He abandons England for the sunny climes of Spain. But will the citizens of Alcasa survive?

The Importance of Being Roger The first book, follows Roger Sidebottom as he weaves a path of destruction through society leaving both broken bones and broken hearts in his wake.

This time, choosing Spain on which to inflict himself, Roger and his new bride, Mary, buy a small hotel in the sun.
The townspeople of Alcasa soon come to realise why he made so many enemies in England. The failed Armada pales in comparison!

Roger makes enemies of everyone, but merely adds to his wealth as the citizens of Alcasa join together to rid themselves of the redheaded scourge.

Roger and Mary return to England, setting themselves up as the aristocratic owners of Cunningbarry Manor.
But will England be able to survive a second onslaught from the ginger haired demon? 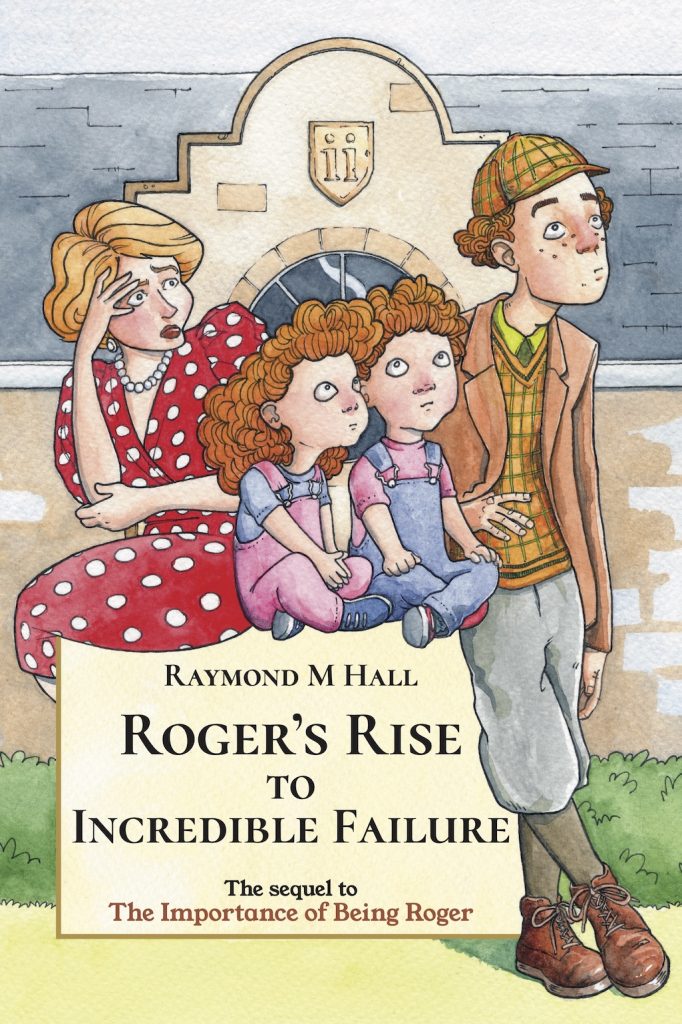 Anyone with a good sense of humour will enjoy this read

So entertaining from start to finish, anyone with a good sense of humour will enjoy this read, "Roger" up to all his schemes and plans again, please Mr. Raymond Hall do a follow on. I laughed out loud. 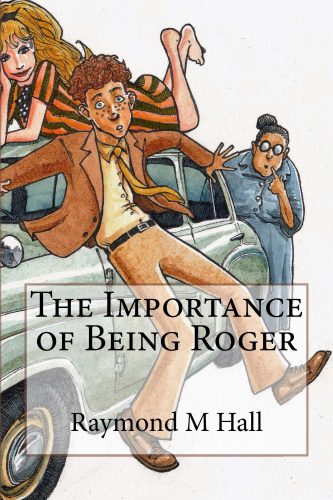 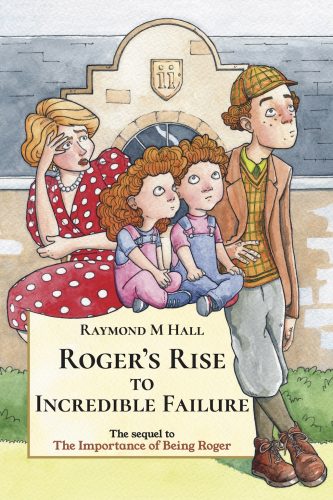 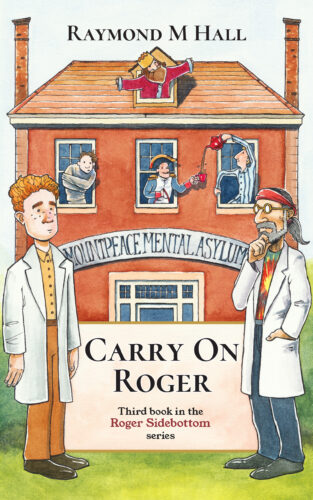