The trapdoor opens and the story begins!

John Moorcroft is a quiet unassuming young man who wouldn’t hurt a fly, and yet he is in Pentonville prison, waiting to be hanged for the murder of Sally Rowland.
Digby Rolf, the prison chaplain, escorts John to the hangman’s noose, and witnesses his fall to oblivion. Whereupon, Digby’s Bible takes on a life of its own, falling open at a passage which Digby knows only too well, convincing him of John’s innocence.

After resigning from the prison, Digby begins his own investigation into John’s case, uncovering a multitude of conspiracies, which lead him into dangerous and life threatening situations, for which he is ill-equipped; but ultimately leads him to Sally’s murderer.

He is assisted by Summer, who arrives to stay at Mrs Pentley’s boarding house. Digby is so focussed on the case that he almost misses the romance which is staring him in the face. John Moorcroft may have been hanged and his body interred, but he cannot be at peace until the real killer is brought to justice. The Reverend Digby Rolf relies on his faith for guidance and protection, unaware that a guardian angel is always by his side.

The Hanged Man by Raymond M. Hall is a supernatural mystery that takes the reader into a world where the best of men are struck down and the worst are the ones holding all the power. A young man without an evil bone in his body has just been hung for a crime he did not commit. As he dies, a bible opens to a page which proves his innocence. When the priest starts to ask questions, he is shut down by the superiors in the prison and in the church. With no other options, he resigns and decides to investigate the case on how own. But, what he does not expect is the level of corruption and lies that are in place to keep this case closed. But, how can you stop hunting when there is a dead man looking over your shoulder urging you forward?

First of all, wow. As soon as I read the description I knew I was going to like this story. Recently I watched a movie on Netflix all about a man who was on death row for over twenty years. New evidence came to light, which sounds very strange to me, and it turns out this man was innocent the entire time. Can you imagine? Your entire life taken away for something that you didn't do. Now, take that premise but see it all the way through to the execution and then throw in some paranormal stuff and you have one hell of a story. The story moves at a fast pace and the reader feels pulled in the entire time. The editing is done well and the author has definitely taken the time to create a fresh polished final narrative. Readers of mysteries, thrillers, and the paranormal will all enjoy this story.

The Hanged Man, A Digby Rolf Mystery, by author Raymond M. Hall - seems to be the first book in a new series by this author. I've read, and thoroughly enjoyed other works by Hall, such as Thou shalt not Suffer a Witch to Live, and The Water Maiden, and The Hanged Man did not disappoint. The story focuses on Digby Rolf, prison chaplain turned mystery solver, after the death of inmate John Moorcraft causes some paranormal events that change the life of Digby. In this and and other books by Hall, there are hidden mysteries within the main mysteries, and everything is all nothing as it seems. Written in such as way that readers are able to relate the characters and situations to their own lives, the story grabs hold of you and hangs on tight until you turn the last page. I look forward to additional books in this series, and by this author.

Better than a "Who Done It"!

I was, to my surprise and pleasure, requested by the author to read and provide an honest review of this book. Well, Ray, here it is. A well written adventure, action book needs to keep me well involved from first page to the end. And that end had best be unexpected and one to remember for time to come. (I am easily bored!)

Ray, who though a stranger to me, besides an email stating he had read a review I had written on a Youtube video and thought it a worthwhile review and asking me to do the same for his newest book has certainly achieved that goal.

I can state it no better than to say my son was visiting from "up North" whom I missed greatly. Even though deeply loved there were times I neglected his company unable to set this story aside!

Not to give the ending away, I will say the ending was not to my enjoyment. It was totally unexpected AND I have been unable to stop thinking about the "what could have been" of the main character's life if only "THAT" one incident had not occurred!

Ray, how could you?

Job well done. And I highly recommend this tale to any reader who likes adventure, hard to put down books.

Yes, I will repeat myself! Ray, job well done! 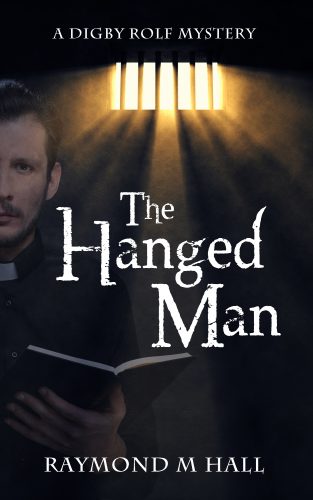 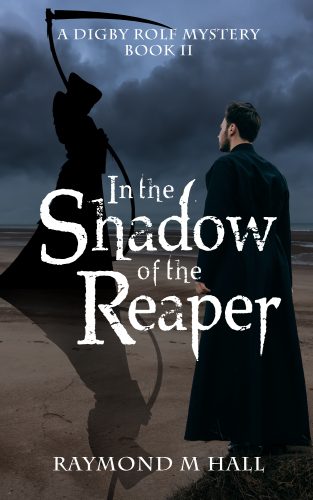 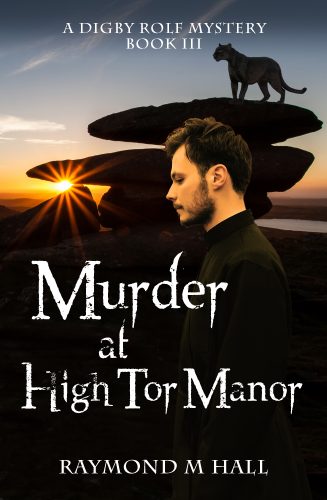